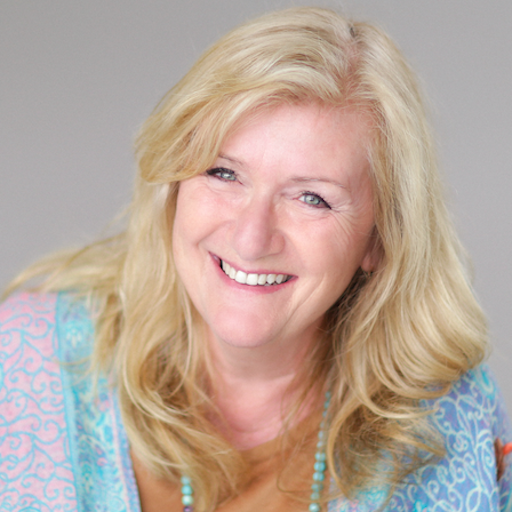 You now have the chance to join Tina´s Inner Circle,
where you get full access to the following:

Exclusive Live Streamed Channelings, with Q & A's
2 per calendar month, you will  be notified a week in advance.

A Complete Video & Audio Library with Everything Tina has Done
– From over 600 channelings, with new content every week.

First Notice and Discounts on Upcoming Retreats and Workshops
– Tina sells out every retreat & you'll get first notice on retreats.

A Private & Safe Online Community with People like You
– Participate in conversations you wouldn't have anywhere else.

Full Access to All Future Premium Online Courses
– We plan to add new courses in the future. 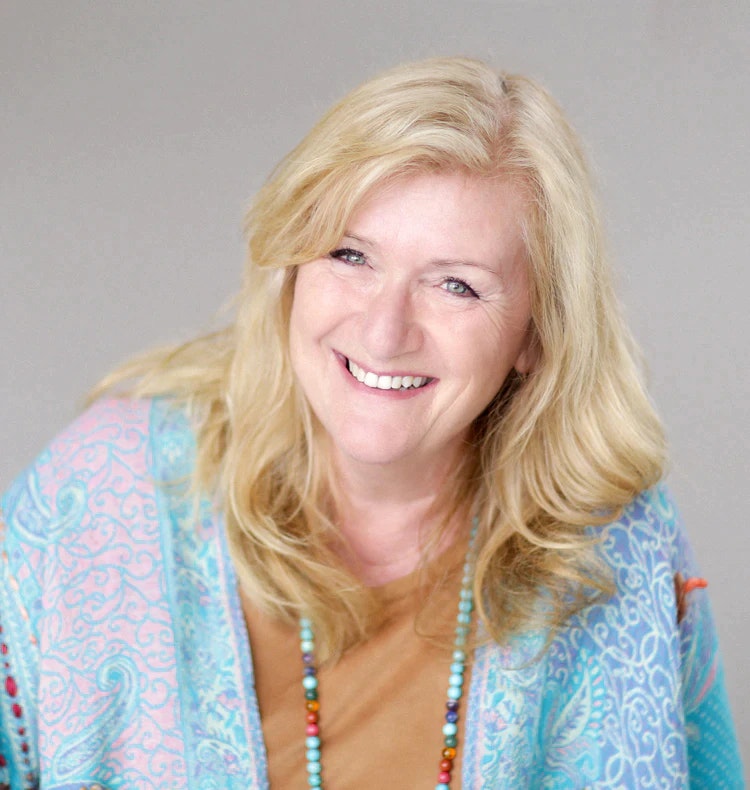 Tina Louise Spalding was born in England in 1958, emigrating to Canada with her family in 1976. Raised in a family that visited psychics often, the world of the non- physical was no stranger to Tina. But she found the modern world challenging, and at the age of 42, after two divorces and with a deep dissatisfaction with modern life, she moved to an island off Canadaʼs west coast to pursue her art work and heal.

This was a difficult time for Tina, separated from her two sons Alex and Kieran, she found solace in a spiritual text called A Course In Miracles, and focused intently on its teachings and practices. Time passed, and after ten years of internal transformations initiated by this book Tina felt drawn to teach this life enhancing philosophy, but she was not prepared for the form that it would take.

On the summer solstice of 2012 she was infused with a powerful and ecstatic energy as she laid down for a nap. Little did she know that a group of non-physical teachers, that would be known as Ananda, were preparing her for what would become her lifeʼs work, speaking, writing and teaching the core principles ofTruth. That summer she channeled Making Love to God, and in October of that year began speaking for Ananda as a full trance channel.

Tina has dedicated her life to writing and speaking for Jesus, Ananda and other non-physical beings, sharing their wisdom and spiritual knowledge.

Keep Up With Channeling Jesus Membership On The Go

Channeling Jesus Membership is powered by Mighty Networks
Phone numbers from outside the United States may need to use a prefix (e.g. +44 XX XXXX XXXX). Available on iOS and Android. This site is protected by reCAPTCHA and the Google Privacy Policy and Terms of Service apply.